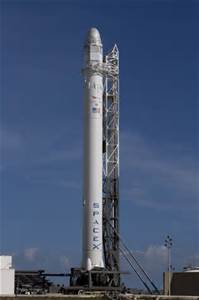 There has been a successful launch and return of the same rocket from outer space! This is totally awesome! The race for extending the human race out into the heavens has begun. Now it’s onward to Mars. Wish I could go.

If anyone missed the podcast, here is the the link:

When Poseidon’s ambition is thwarted (as told in Moon of the Goddess), Princess Thalassai expects to enjoy the luxury of peace in the valley of Ephyra. Instead, the Earthshaker’s revenge strikes like forked lightning. He recruits Aphoron, disgraced prince of Ephyra, to set off an attack on her home city. The god then releases a monster shark to shut down trade and lays a sleeping spell on the four kings who hold sway in the lands claimed by the ancient goddess Eurynome.

With the king under Poseidon’s spell, Thalassai struggles to maintain order in the city. Her fiancé Brizo sets sail to defeat the monster shark, but in the first encounter, the shark destroys the ship’s rudder and oars. Her brother Melanion chases after Aphoron and uncovers the prince’s plan to attack their city. As other Olympian gods who are angry with Poseidon are drawn into the fray, conflict threatens to engulf the lands of Greece. Will it spread to the mountain of the gods? Will the young leaders find a way to defeat the Earthshaker’s plans and restore peace? 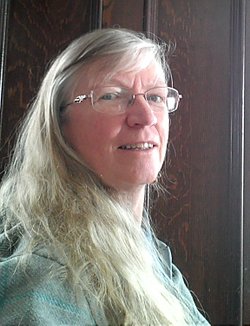 Cathy Hird is a minister and a mother, a weaver and a shepherd living in rural Ontario. She is a story teller who weaves ancient threads into tales that touch modern questions. Before the New Moon Rises is Cathy’s second novel. She also writes a weekly column for an on-line news magazine, short stories and some poetry.

Moon of the Goddess:
http://www.prizmbooks.com/zencart/index.php?main_page=product_info&products_id=78

Excerpt from Before The New Moon Rises:

Panacea, the daughter of the God of Healing is one of the main characters in my novels, Moon of the Goddess and Before the New Moon Rises (just released December 9th). But even the gods cannot see everything. As her father listens to the rumors his patients bring, he realizes that his daughter is in danger.

After adding a hint of mint to the cough serum, Asclepius handed the small amphora to his assistant. “Remind the child’s mother to give just a sip with each handspans passing. A cup of water as well. And summon me immediately if the child coughs blood.”
The God of Healing ran his fingers over his temples. It had been a long day, and he needed some time to think, to sort out the news he had gleaned. As he had listened to patients this last week, he heard more than their symptoms. It seemed that hungry kings plotted war in too many corners of their land.
He heard footsteps on the stones of the courtyard. “I am sorry, Sir, but there is a woman at the gate to see you.”
“Is she in labor?” That was all that would draw him away from his whirling thoughts to see one more patient.
“No Sir, but she claims your daughter, Panacea, sent her.”
“Then do not keep her waiting.” He had not heard from this daughter in three turns of the moon. As far as he knew, she was with Echidna at the shrine above Corinth. When the woman entered, he was even more surprised. She was a peasant by the look of her dress, and she seemed uneasy. He indicated a stool for her to take and sat across from her. “You come from my daughter.”
The woman looked down at her hands. “She said I should come and ask you to teach me.”
The God of Healing also looked at her hands. Panacea tended to recognize the gift of healing though to him the callouses spoke of gardening. “Tell me how you came to cross my daughter’s path.”
As the woman poured out her story, Asclepius kept the surprise from showing on his face. His daughter had indeed travelled far from Corinth and faced unexpected dangers. He assured the woman that he would teach her, and that she and her family could remain at this shrine for the time being. When another assistant had taken her to arrange lodgings, only then did the silence he craved return. Trouble is brewing across our land, he thought. He looked north and west toward the city Panacea sought. Take care, Daughter!

To find out how this woman and Panacea crossed paths, the answer is in the first novel Moon of the Goddess published by Prizm Books.

To all who have visited/followed my blog over the years. I wanted to thank each and every one of you for taking the time to peek in on what has been posted here and to say I hope you will continue to visit from time to time next year. 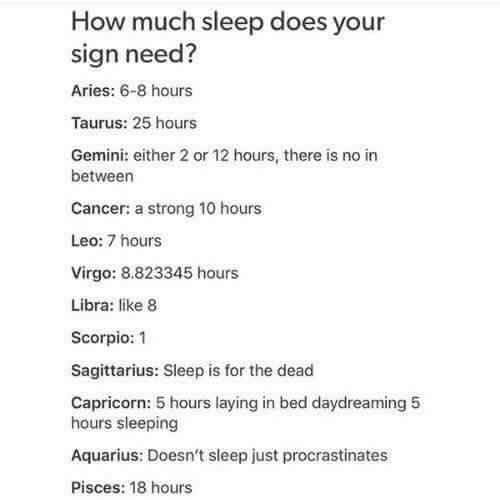 A reformed villain.
After serving two years in a Federal prison, Karen Hashimoto is out on parole and eager to put her criminal past behind her. No easy task, since she is also the former supervillain known as Crushette. A chance encounter leads to an unexpected opportunity, and she is recruited as the newest member of the city’s premier team of superheroes: The Good Guys.

A new hero.
Now Karen has new teammates, a new code name, and the daunting responsibility of trying to be the hero everyone thinks she can be. Becoming a champion for Truth and Justice is going to be rough, especially for the ex-girlfriend of the notorious Doctor Maniac. Karen will have to do everything in her powers to keep her past from ruining her future.

It was so much simpler being the bad guy. 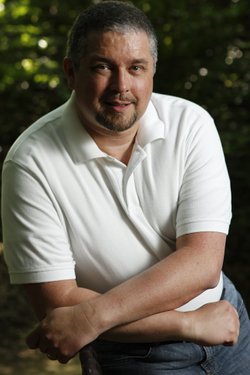 I’m just your typical geek living in Greensboro, North Carolina with a long-suffering, loving, and patient wife and two rambunctious boys. I’ve always been a fan of comic books and superheroes, and enjoy making up my own stories and characters. Now I have the opportunity to share my creations with the rest of the world. I hope you enjoy them.

So Not a Hero is my first book.