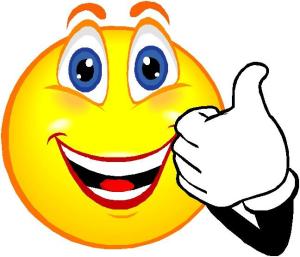 By
Edward Barrett “Free-lance writer”
This review is from: Forbidden: The Brethren of Erebus (Kindle Edition)
Forbidden: The Brethren of Erebus by L.M. David is a must read for anyone with even the slightest interest in vampire lore. Heir Elder Aramis, seeking to unseat his father, Andrei, the Vampiric High Elder, sets in motion a series of events that leads to a major skirmish between the ancient world of European vampires and the modernized brood of American vampires. The pawn in Aramis’ scheme is Moros, a valiant warrior of the Brethren, who is sent on a mission to America to find and return to Europe, the mysterious Julianna, who it is prophesied by the Oracles, The Daughters of The Night, will reunite the two warring vampire factions.
Replete with journeys through the wonderland of vampires, witch covens and supernatural creatures, this fast-paced novel leads the reader into a world of deception and deceit as centuries-old vampires struggle to take or maintain their positions in the vampire kingdoms.